Stevyn Colgan is the author of eight books, an artist, public speaker and oddly spelled Cornishman. 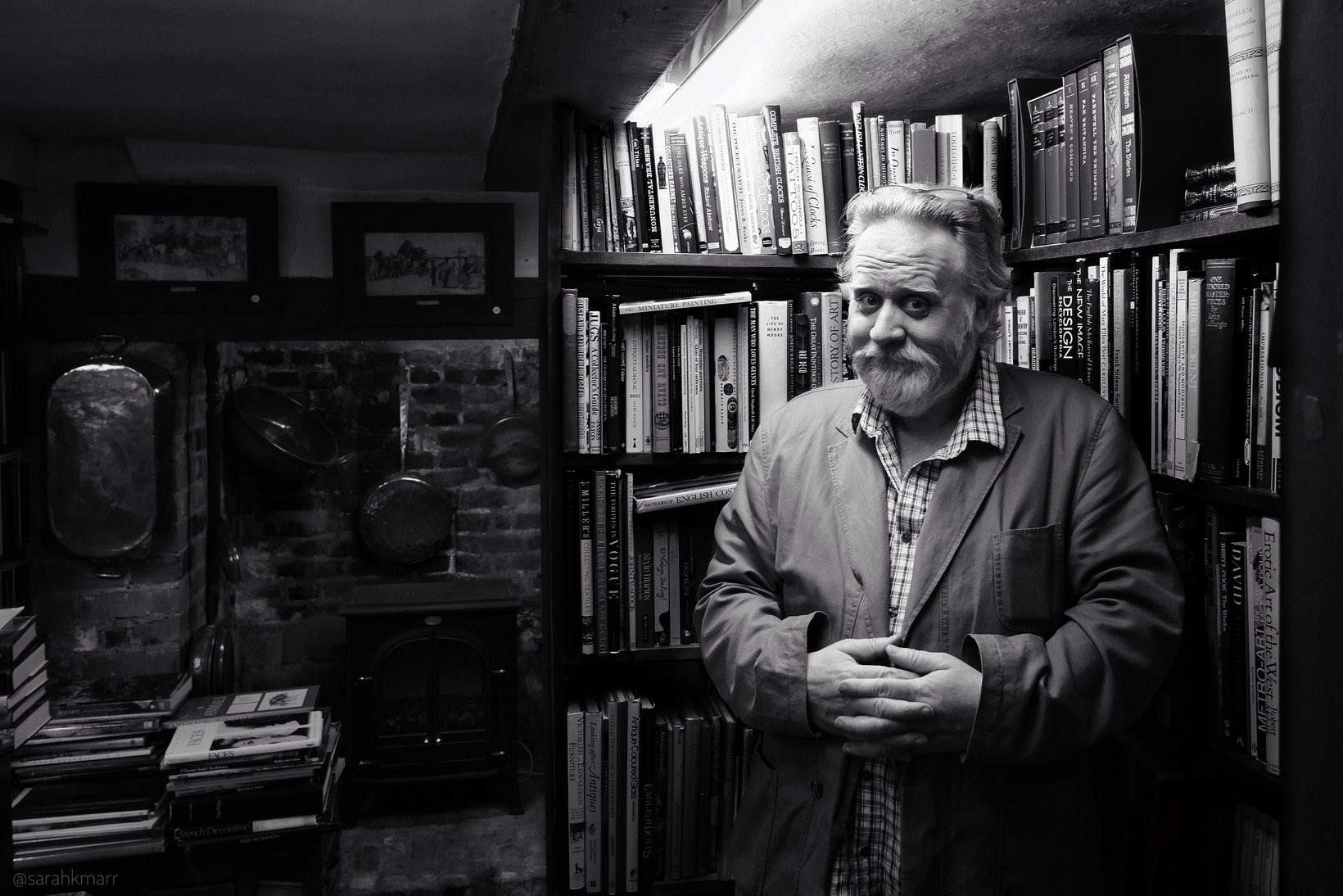 He has been a chef, a comics publisher, a monster maker and – for three decades – a police officer in London, during which time he met three prime ministers, two US presidents and a Pope, was told to f*ck off by a royal, was kissed by Princess Diana (not the same royal), was set on fire twice (not by a royal), and let Freddie Mercury wear his helmet.

He is a visiting lecturer at several UK universities and a popular speaker at UK and international events such as TED, QEDcon, Nudgestock, the Ig Nobel Prizes, Latitude, the Hay Festival, the Edinburgh Fringe and many more. He has appeared on numerous podcasts and radio shows including Freakonomics, Do The Right Thing, Ex Libris, No Such Thing As A Fish, Little Atoms and Josie Long’s Short Cuts.

For over a decade he was one of the ‘elves’ that research and write the multi award-winning BBC TV series QI and was part of the writing team that won the Rose D’Or for BBC Radio 4’s The Museum of Curiosity.